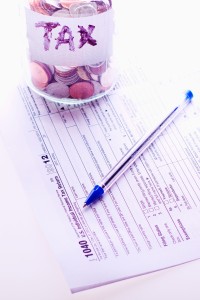 Tax season is now in full swing. As you finish preparing your own return for this year, you may find that you have to cough up some extra cash to Uncle Sam. On the other hand, maybe you were too generous with Uncle Sam last year, and he owes you a tax refund. If that’s the case and you’re like most people, you’ve probably already spent that check before it arrives in the mail. But before you go out and buy that new flat screen TV – or whatever is you’ve earmarked your refund for – here are 5 ways you might consider using this year’s refund instead.

END_OF_DOCUMENT_TOKEN_TO_BE_REPLACED 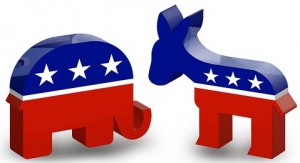 The popularity of Donald Trump and Bernie Sanders reflects an underlying distrust of the establishment candidates from both Democrats and Republicans.  If there is a lesson to be learned from the popularity of these candidates, perhaps it’s that political correctness and status quo policy from both sides is not resonating with voters.

While the economy has certainly come a long way since the beginning of the Obama administration (and the financial crisis), it’s hard to argue that the economy is reaching its full potential.  There is a lot more that can be done to improve the growth of the economy and the answer does not rest with the Federal Reserve, but in the White House and in the halls of Congress.  Effective policymaking isn’t just needed here in the United States, but across the entire developed world that is struggling to revive growth despite zero (and negative) bound interest rates.  Now more than ever, we need leadership in politics that unites and brings results.