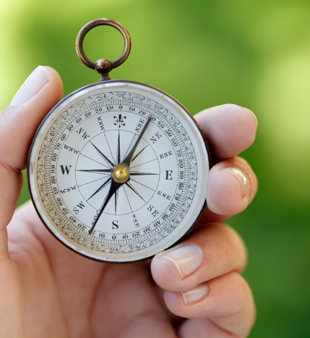 The Firm was originally founded by Larry Beeman in 1982 and eventually became known as Investment Planning Services.  At a time when commissions were the major form of compensation for financial planners and advisors, Investment Planning Services was one of the first investment firms in the area to use a fee-based compensation model, acting on the principle of putting client interests first.

In 2005, Investment Planning Services merged with Coulter & Justus Financial Services, a subsidiary of Coulter & Justus, PC, a well-established accounting firm in Knoxville, TN.  In May 2010, Coulter & Justus Financial Services discontinued its relationship with former broker-dealer Securities America and selected TD Ameritrade Institutional as its primary custodian.  To better reflect its commitment as a fiduciary, the firm changed its name to C&J Wealth Advisors in January 2013.  The firm is proud of its heritage and the reputation it has earned in the communities it serves. 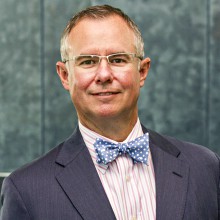 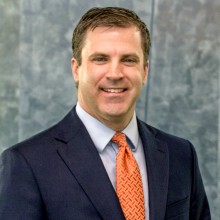 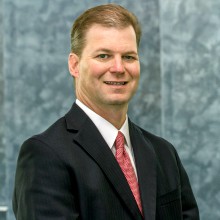 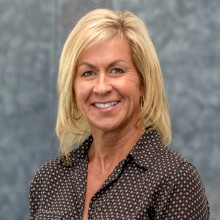 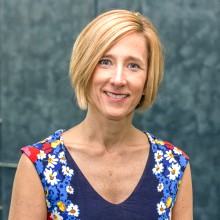 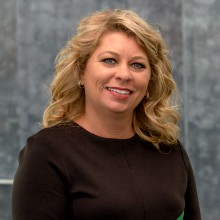 WHAT WE BELIEVE IN

Integrity, fiduciary responsibility, and commitment to the client.  These are the values that define our culture and are the foundation of our success.