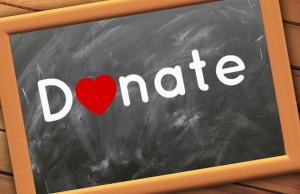 The qualified charitable distribution (QCD) provision was originally enacted into law as part of the Pension Protection Act of 2006. It was effective from August 17, 2006 through the end of 2007. And since then, it has been a yearly song-and-dance that has eventually resulted in a last-minute, or even retroactive, extension. However, thanks to the newly-signed PATH Act, QCDs are now permanent.

There are a couple of things you should know about QCDs. First, they are not distributions payable to the IRA owner. They are direct transfers of funds from an IRA to a qualifying charity. An individual who takes a distribution payable to himself and then makes a charitable donation cannot use the QCD provision. It should really be called a QCT – qualified charitable transfer – but Congress called it a QCD. Second, it was intended to be a temporary provision. It was supposed to expire at the end of 2007. Because of this, there is no required reporting on the part of the IRA custodian. IRS did not see a need to amend the 1099-R form for a temporary provision. All the tax reporting is done by the individual. The IRA custodian simply issues a 1099-R showing a normal distribution

END_OF_DOCUMENT_TOKEN_TO_BE_REPLACED 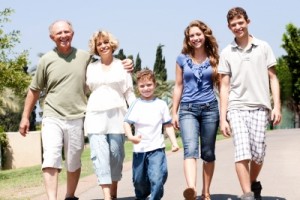 IRA owners who are age 70 ½ and over are eligible to do a Qualifiied Charitable Distribution (QCD). This is more complicated than it might sound. A QCD is only allowed if the distribution is made on or after the date you actually attain age 70 ½. It is not sufficient that you will attain that age later in the year.

END_OF_DOCUMENT_TOKEN_TO_BE_REPLACED 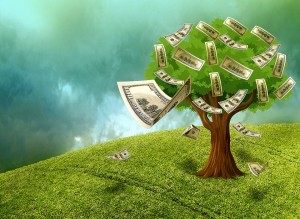 Currently, the U.S. economy is in its 79th month of expansion, as of January 31, 2016, a duration exceeded in history by just four other economic expansions according to the National Bureau of Economic Research.  As much as the financial markets have relied upon Federal Reserve monetary policy to help smooth the bumps of the business cycle in recent years, it’s important to remember that the Fed cannot eliminate the business cycle, even with interest rates near zero.  Bull markets that accompany economic expansions don’t die of old age, they die from excesses. It’s difficult to see much excess in the economy given the relatively tame 2.3% growth in 2015 vs. 2014.  From an asset allocation perspective, an important question clients must answer with their advisor is to what degree they want to participate in the opportunities and risks of the business cycle given their goals and expectations. The goal of strategic asset allocation isn’t to avoid or time the business cycle, but to determine a mutually agreed upon allocation that will allow clients to invest through the business cycle. As volatility has moved higher in January, asset allocation will increasingly be in focus during client conversations in 2016.