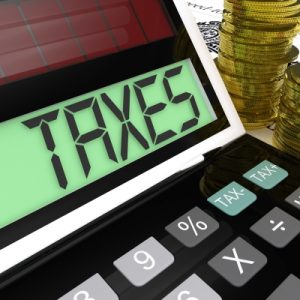 In many households, married couples divvy up the responsibilities; one will handle the bills and banking while the other cooks and does the grocery shopping, or one will do the laundry while the other manages the yard work and house. This split often extends to annual income tax responsibilities, even in couples who use a professional preparer. However, when couples submit joint returns, both are jointly and severally liable for the information included in the return. That means if there’s an underpayment, both spouses are going to be liable for the debt.

The tax code does provide means by which a spouse can be relieved of this joint and several obligation. As you can imagine, these exceptions are technical and very fact specific. Recently, the U.S. Tax Court issued two rulings on one of those exceptions; the relief for the innocent spouse. In one case, relief was granted; in the other, relief was denied. What separated these cases?

Essentially, what separated these cases was the IRS’s ability to prove that the spouse requesting relief had actual knowledge, or should have known, that a misrepresentation was being made. In the first case, the couple separated in 2014 and divorced in 2016. The return at issue was filed in 2014 and did not include an IRA distribution that was deposited into their joint checking account. Although they were living separately at the time, the couple continued to use a joint checking account for all purposes until their eventual divorce. Both had access to this account and regularly made transactions from the account. For tax purposes, they sent their information separately to a third-party preparer. However, the ex-wife was generally responsible for any information related to her inherited IRA. 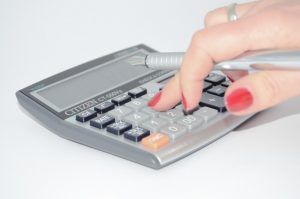 As you prepare your 2017 tax return, use the information you collect both to make the best IRA contribution choices for 2017 and plan IRA actions for 2018. Six ways to consider:

END_OF_DOCUMENT_TOKEN_TO_BE_REPLACED 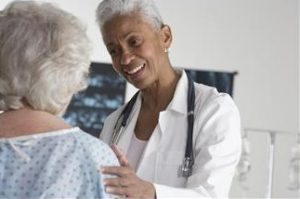 A Health Savings Account is a tax-advantaged medical savings account that can be used tax-free for qualified health expenses. HSAs are designed to be used in conjunction with a High Deductible Health Plan (HDHP). HSAs offer triple tax advantages: contributions are deductible, earnings are tax-deferred while in the HSA, and distributions are tax-free when used for qualified medical expenses.